On the Internet portal of Domodedovo it is said that Emirates on the first day of autumn will add flights to the largest metropolis and a famous resort of the UAE - Dubai. Now the planes will depart in this direction up to 17 times during 1 week.

Those wishing to depart from Russia to Dubai could take advantage of the following schedule: every Monday, Thursday and Saturday - 3 departures per day, and every Tuesday, Wednesday and Friday - 2 departures per day.

Cooperation of the UAE largest airline and Russian Domodedovo airport began more than 18 years ago. Since then, nearly 6 million people have used their services. Statistics show that the route traffic for the first 6 months of this year increased by more than 50%, if compared with the previous year.

Earlier it was reported that in the first 6 months of 2021 from Russia to the United Arab Emirates went almost half as many people as in the previous year (more than 300 thousand). The Russian Federation has become one of the key market leaders in this sphere of services, as there are more Russian tourists than American, German and French ones. 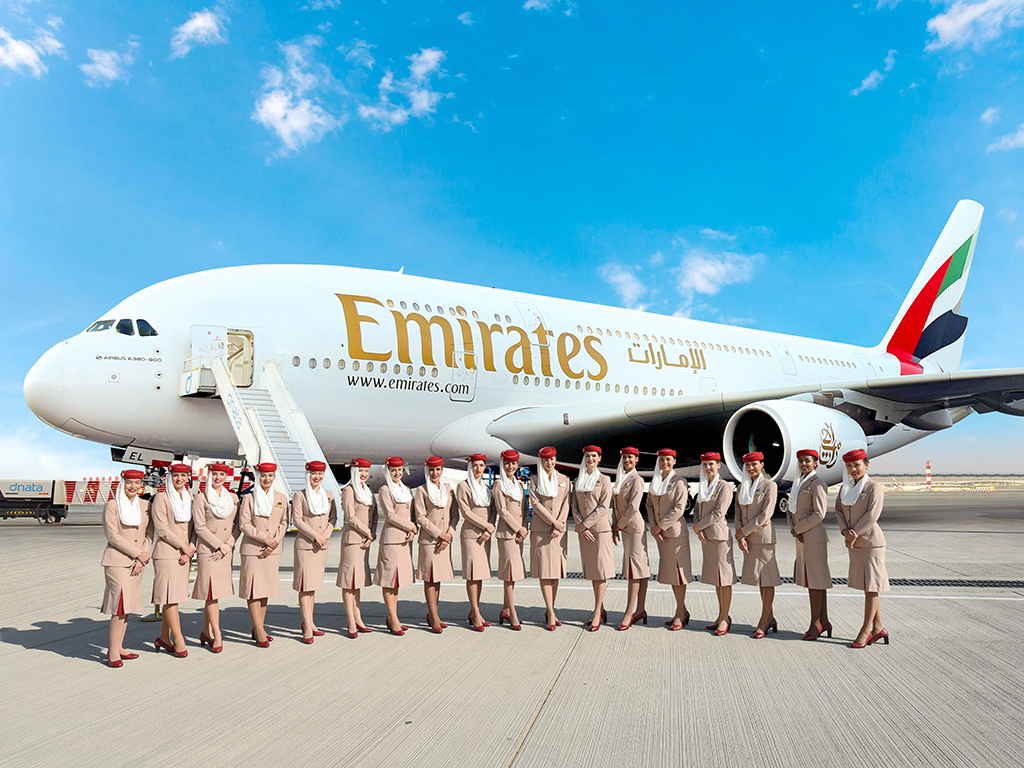 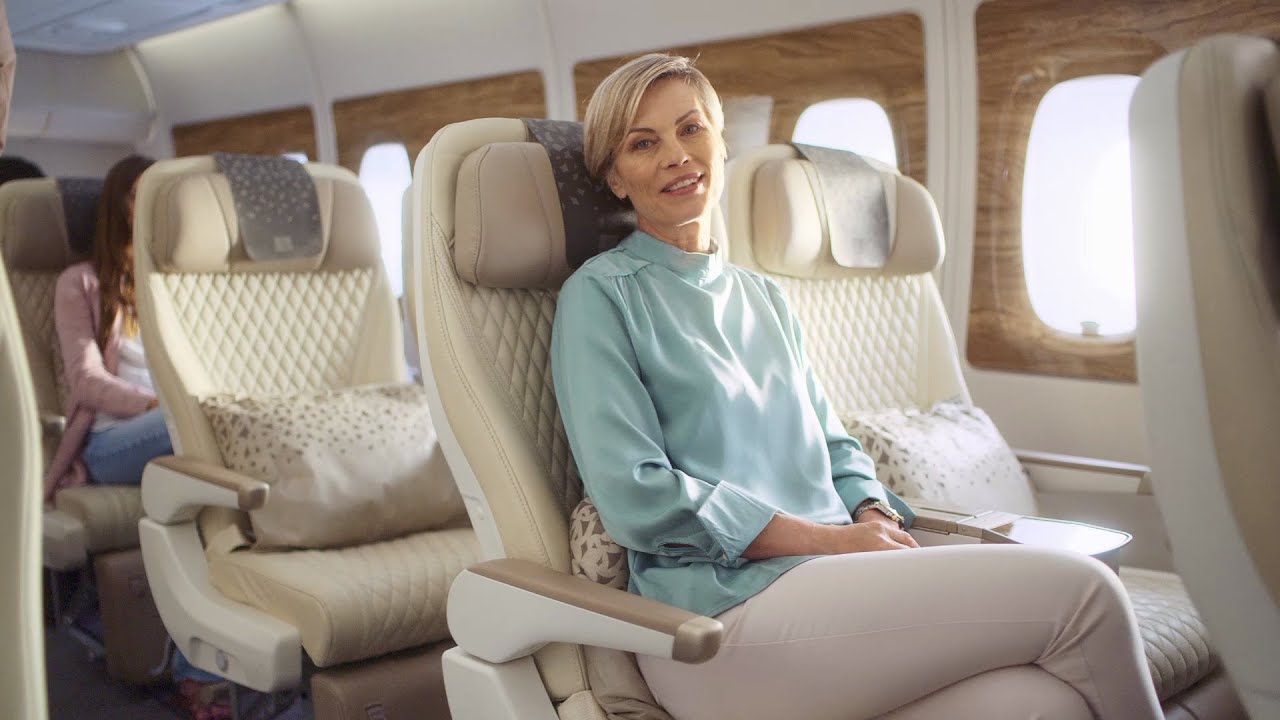 For example, the Russian organization ATOR, which includes all major tour operators in the country, has information that the border guards of the Federal Security Service of Russia noted more than 466 thousand passengers in the first 6 months of this year, who went to the United Arab Emirates, including Dubai.

ATOR also says that, as a rule, the vast majority of tours to the United Arab Emirates refers to Dubai. For example, the information from Dubai about 300 thousand Russian tourists, which have left the transit zone, is compared with the information about the arrival of about 380 thousand tourists in all emirates for 6 months.

Thus, we can say that during the first six months of this year about 100 thousand Russians have visited Asia and Europe in transit, using airports in UAE cities such as Sharjah, Dubai and Abu Dhabi.

In addition, the Dubai Department of Economics and Tourism has provided information on hotel occupancy in the first 6 months of the year. On average it was more than 73%, which is almost 12% higher than last year.

On average, a tourist from other countries in Dubai spent half as much in the first 6 months of this year as last year (about 151 euros). Trips lasted on average 4.2 nights. If we are talking about tourists from distant countries, including Russia, it is higher (7 or 8 nights). Rent car in Dubai in our catalog abrc.ae